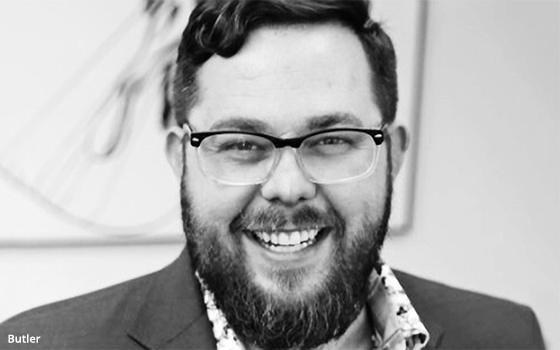 Ricky Ray Butler, who had been global CCO of the company, will become CEO June 1. Gary Shenk, who is currently CEO of the firm, will become executive chairman.