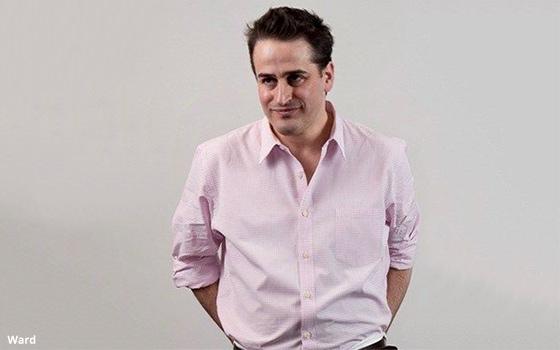 Industry veteran Ward first worked at the network's New York office right out of college, ultimately spending 11 years there, rising to the role of group account director. He left in 2003 to join Doner in Detroit, where he most recently served as Chief Strategy Officer.

“James has an insatiable energy and drive, which is infectious and, aligned with his breadth of experience in strategy, business development and leadership, makes him the perfect addition to our McCann Detroit Team," stated Chris Macdonald, president, McCann Worldgroup North America.