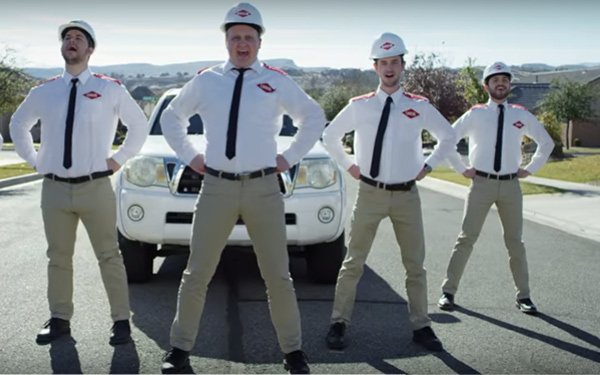 Wieden+Kennedy won the Bravery Award for Nike Breaking 2. McCann Worldgroup won the Social Good Andy for its Immunity Charm campaign for the Ministry of Public Health, Afghanistan. The Student Andy Award was given to Chris Petersen and Seth Mollerup of BYU AdLab for “Pests Do Not Mess with The Orkin Man.”

“For me, the highlight of the live judging was the student competition,” stated Favat. “At its core, educating folks about why awards are given is what this is all about. How cool is it for students who are hoping to someday have a career in advertising to hear some of the most high-level creative talent in our industry talking about their work?”

The full list of winners can be found here and videos of specific judging segments can be viewed here.