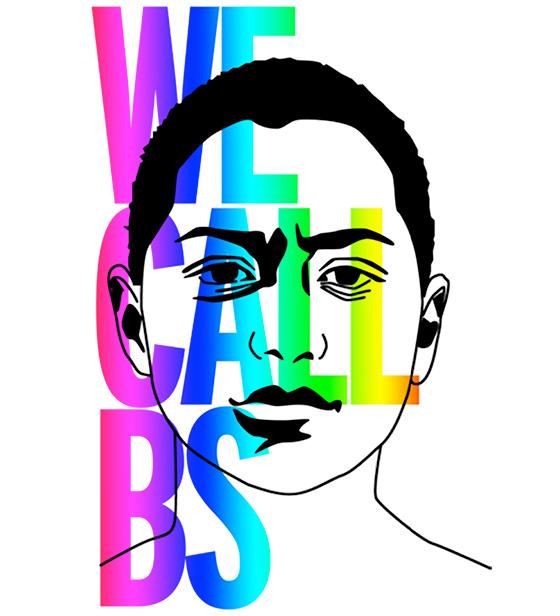 Adland creatives are putting their talents to work in support of the upcoming “March For Our Lives” nationwide protest against gun violence.

They are creating a vast supply of protest signs with messages like “Most Likely To Be Gunned Down In Biology,” “#AmINext,” and “Ready, Aim, Fire the NRA.”

Art directors, copywriters and designers from around the country have contributed to the effort, according to a McKinney spokesperson helping to get word out about the site.

The idea is credited to McKinney producers Aubrey Jones and Kara O’Halloran. After watching a recent gun violence town hall televised on CNN, they kicked around ideas about what the industry could do. They decided that one way Adland could support the marchers would be to provide them with well-crafted signage.

Who better to do that than agency creatives?

The idea gained further momentum when McKinney Chief Creative Officer Jonathan Cude took to Facebook, issuing a call to the creative advertising community. He asked art directors and designers to create signs to help amplify the voices of those taking part in the marches.

Thousands of students, parents, teachers and others are expected to take part in cities nationwide on March 24, the latest effort in a growing anti-gun-violence movement that sprang up in the wake of the mass shooting at a Parkland, Florida, high school on Feb. 14.

“We’re not doing this to help kids communicate,” said Cude. “They’ve made it abundantly clear they can do that well. We’re doing it more to show them support from our industry. It’s a moment when advertising can truly unleash its potential for good and positive steps for change.”

Signs For Our Lives will continue to accept signs until noon on March 22. After the weekend’s march, it will remain accessible and serve as an exhibit available to schools, businesses and organizations looking to end gun violence.