Roku Brings The Roku Channel To Other OTT Platforms 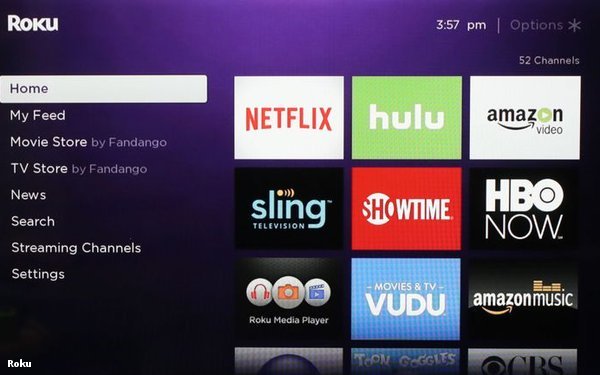 Roku, the streaming video company best known for its lineup of connected TV devices, is branching out to other platforms.

The company announced on Tuesday that its free, ad-supported streaming network, The Roku Channel, would launch on other connected devices, starting with smart TV sets manufactured by Samsung.

The Roku Channel, which launched last year, features free movies  (like “There Will Be Blood” and “The Social Network”) and TV shows  supported by both traditional and interactive advertising. One of the most popular free channels on the Roku platform, it has about half as many commercials as traditional linear TV channels. It will be available on the Samsung TV sets starting in the summer.

Roku is expected to launch The Roku Channel on other platforms in the coming months, including on other smart TV devices, and on mobile devices powered by iOS and Android.

While Roku has built its business on selling connected TV devices, since going public late last year it has shifted its focus to selling advertising on its platform. To that end, the company has made ad sales on its operating system a priority.

The company now says that its hardware business will remain roughly break-even, while growth is projected in its platform business. “Our primary focus in selling players is to increase active accounts; we are not focused on maximizing hardware revenue and hardware gross profit,” wrote Roku CEO Anthony Wood in the company’s Q4 2017 quarterly earnings letter to shareholders.

That same letter previewed what the company had planned for The Roku Channel: it “addresses a top request from our customers -- free content -- while also providing a strong growth path for Roku advertising sales, the fastest growing and largest part of our Platform segment revenues.”