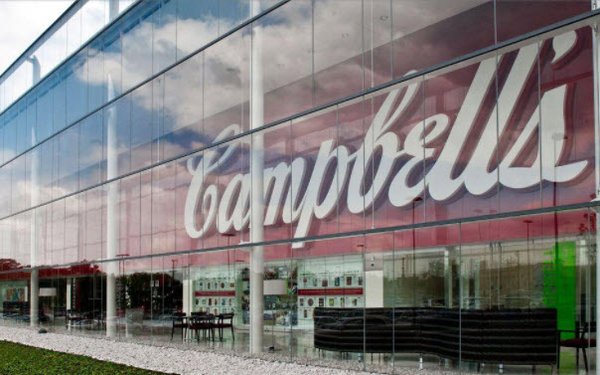 Campbell Soup Company has announced that Mark Alexander,  president of its Americas Simple Meals and Beverages division, will leave the company as of April 2 to “pursue other business opportunities.”

Alexander, who has been with the company for nearly 30 years, was named president of the Simple Meals division when it was created in 2015, in a corporate restructuring that also created the Campbell Fresh and Global Biscuits and Snacks divisions.

“Mark has been an influential leader, and we are grateful for his many contributions during his nearly three decades with Campbell,” said Campbell Soup Company President and CEO Denise Morrison, in the announcement. “During his career, he has had a meaningful impact on our business and culture. We wish him the best in his future endeavors and thank him for his leadership.”

The soup business has been struggling for some time, and below-expectations performance by both the Simple Meals and Fresh divisions contributed to a “difficult” fiscal second quarter, Campbell president and CEO Denise Morrison reported in February.

Organic sales declined 2% in the period, and U.S. soup sales decreased 7% because of an ongoing issue with a “key customer,” she said.

Campbell may be “looking for a fresh perspective” for the Simple Meals and Beverages division, she added.

However, Morrison said that Campbell’s has made “significant progress toward our long-term strategy to transform Campbell’s portfolio in the faster-growing spaces of health and well-being and snacking,” pointing in particular to its pending Snyder’s-Lance acquisition.

Last week, Campbell Soup Company announced that it is consolidating most of its advertising, media and marketing with Publicis Groupe, following a review that began in 2017.