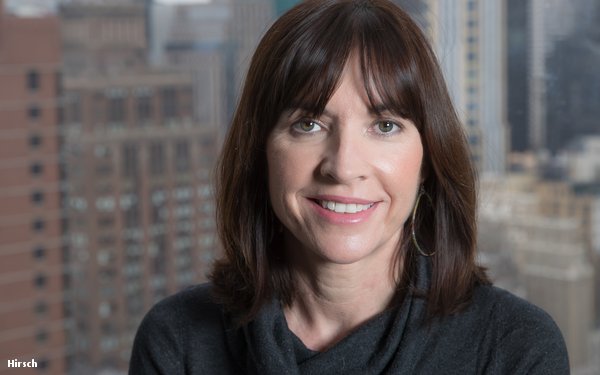 Seung Bak, the current CEO of DramaFever and head of Warner Bros. Digital Labs, will leave the company in the coming weeks “to pursue entrepreneurial projects,” the company says.

Hirsch will report to Jay Levine, executive vice president of Warner Bros. Digital Networks, and will be based in New York.

Before joining Warner Bros. Hirsch served as senior vice president of digital for Time Inc. and general manager of the Time Inc. sports group. Prior to that, she was an executive at CBS.