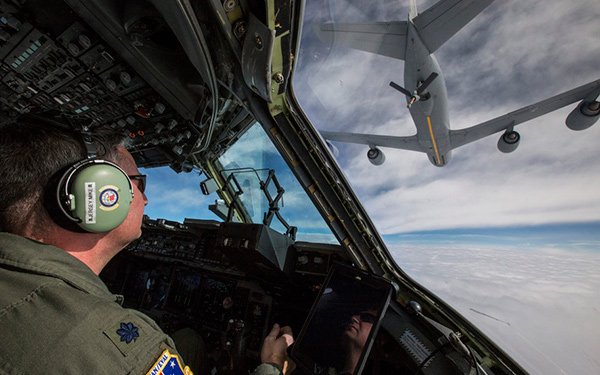 Austin-based Omnicom agency GSD&M has been awarded a new, multiyear contract with the United States Air Force. The pact, which the Air Force renewed after a review, extends to 2027.

Per the contract, with an estimated total value of $741 million, GSD&M will continue to oversee advertising and special events in support of Air Force active-duty recruiting at the national, regional and local levels.

“The U.S. Air Force’s purpose is to defend America in air, space and cyberspace, and we are honored to extend our 17-year partnership to continue to ensure they have the recruits to do so,” stated GSD&M CEO Duff Stewart.

In recent years, the agency has helped the Air Force modernize recruitment efforts for data-driven campaigns. The agency’s redesign of the AirForce.com website earned a Silver Lion at Cannes in the digital craft category.

More recently, GSD&M, in collaboration with PlayStation, created what the agency called a first-of-its-kind experience that helped capture the attention of a niche audience (gamers) and raise awareness of Special Operations as a career path.