YouTube Will 'Frustrate And Seduce' Users To Entice Subscriptions 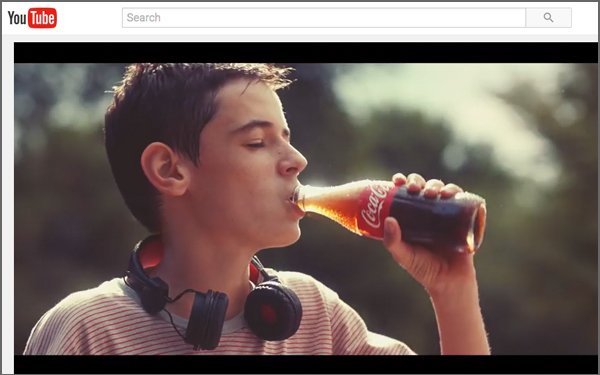 YouTube has a plan to entice subscribers to its upcoming paid music service: "frustrate and seduce” heavy users,  according to YouTube’s global head of music Lyor Cohen, quoted in a SXSW interview on Bloomberg.

Specifically, the company hopes to, in Cohen’s words, “smoke out” users using the free music site as a de facto streaming music service, letting music videos play one after another.

Going forward, the company will try to ID those users, and increase the number of ads that appear in between songs.

“You’re not going to be happy after you are jamming ‘Stairway to Heaven’ and you get an ad right after that,” Cohen said.

In a statement, the company elaborated on the plan, while noting that it will be limited in scope.

"Our top priority at YouTube is to deliver a great user experience and that includes ensuring users do not encounter excessive ad loads. We do not seek to specifically increase ad loads across YouTube. For a specific subset of users who use YouTube like a paid music service today - and would benefit most from additional features -  we may show more ads or promotional prompts to upsell to our paid service."

YouTube’s service, which will launch in the coming months, is meant to be its response to Spotify and Apple Music. In addition to ad-free songs and music videos, the service will feature exclusive content.

It will also be YouTube’s third major subscription service, joining YouTube Red, which features original shows and ad-free access to the platform, and YouTube TV, which streams live TV channels.