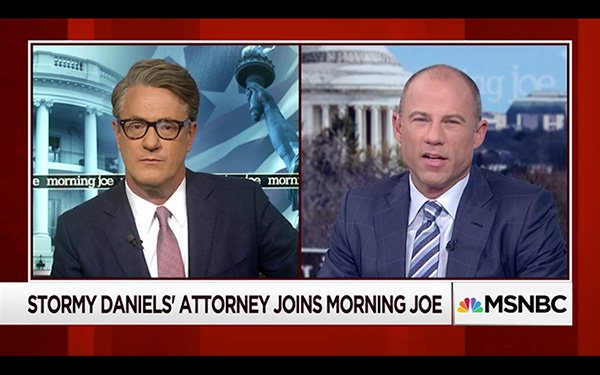 The U.S. advertising market posted a strong February -- up 8% -- even without special TV programming such as the Winter Olympics, The Oscars, and The Grammys, says Standard Media Index, which released February U.S. ad data on Monday.

Including the Olympics and other special programming, the national advertising market was up 13%.

National TV —- without the Winter Olympics, The Oscars, and The Grammys  — was up 7.6%. Including special programming, it was 12% higher. Broadcast and cable networks each witnessed a 12% hike.

Two major sports events grew in the month: The Super Bowl and the Olympics.

Because the heightened interest in political news continued, cable news networks advertising revenue rose: Fox News, CNN, and MSNBC were up 9.4%. MSNBC was the strongest gainer -- up 44%.