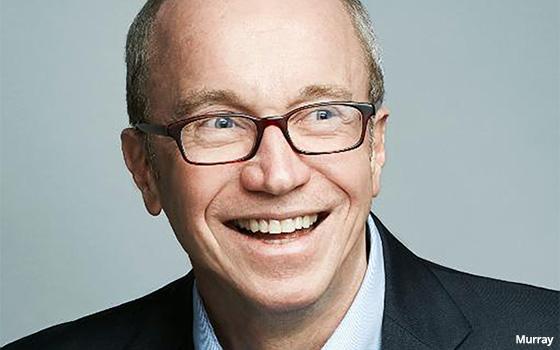 On Friday, Chief Content Officer Alan Murray, who previously oversaw all Time, Inc. titles, was informed he would be put in charge of Time, Sports Illustrated, Fortune and Money. Last week, the company confirmed it’s shopping around all of these titles to various interested buyers and anticipates their sale in the next two to four months, the New York Post reported.

Murray will keep his title — which he was promoted to in 2016 — at the company. Previously, he spent a large portion of his career with The Wall Street Journal.

Other shakeups reported by the NYP include a shift for Stephen Orr. Orr was the editor-in-chief of Meredith’s Better Homes & Gardens. He  will now also oversee Cooking Light, Southern Living and Coastal Living, all part of Time’s Southern Progress unit.

Per the NYP, editorial director of People and Entertainment Weekly Jess Cagle will remain in his position overseeing both of those titles.

As Meredith closed its $2.8 billion acquisition of Time, Inc. in January, the company said it would avoid firing any former Time, Inc. editorial staffers. However, a restructuring of its sales force is anticipated, with its first phase to be announced at an all-employee meeting this week.

Many of the workforce cuts to date were done in an effort to eliminate duplication of tasks in the legal, human resources and financial departments.