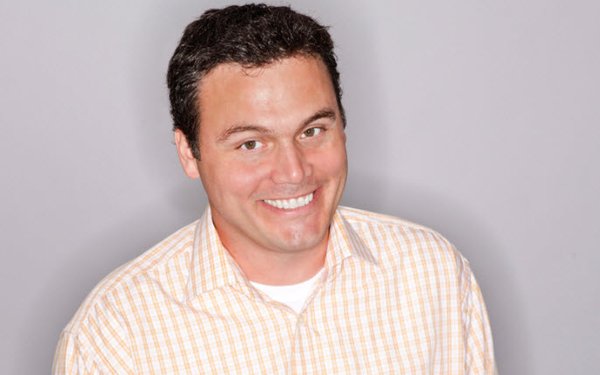 Dunkin’ Donuts has brought Keith Lusby on board as its new vice president, media.

Lusby comes to Dunkin' Brands from MullenLowe Mediahub, where he led a 140-person media team supporting campaigns for brands including Chipotle, JetBlue, Ulta Beauty and Staples. Previously, he held leadership positions with Carat and Young & Rubicam, designing media strategies and plans for brands including Reebok, Pfizer, AT&T and Procter & Gamble.

He will report directly to Tony Weisman, who became chief marketing officer of Dunkin' Donuts U.S. last September. Weisman had been serving as CEO of DigitasLBi North America, which has handled digital marketing for Dunkin’ for about six years. Dunkin’ said that it chose Weisman because of his “data-driven approach to marketing, extensive digital acumen and ability to build and inspire teams.”

Under Lusby’s direction, “we look forward to developing exciting ways to promote the Dunkin' Donuts brand across a broad spectrum of channels, from television to new opportunities in digital and emerging media,” Weisman stated.

In December, Dunkin’ launched its first creative review in nearly two decades. Its longtime agency of record, Hill Holliday, was invited to participate in the review, which it reportedly intended to do (no formal statement was made). At the time, it was reported that Hill Holliday’s management of Dunkin’s media — which began in 1998 — would not be affected by the review.

“In today's competitive landscape and constantly changing media environment, we need to ensure our marketing dollars are working as effectively and as efficiently as they possibly can," Dunkin' Donuts said in announcing the creative review. "This review is part of that plan."

Dunkin’ spent approximately $150 million on measured media in the U.S. in 2016, per Kantar Media.

Specifics include eventually doubling its U.S. locations, to 18,000 (starting with adding 1,000 by the end of 2020, 90% outside of its traditional Northeast region); embracing more of a “value” positioning in its battle against McDonald’s, Starbucks and Burger King; and a new digital catering platform.

In 2018’s second half, Dunkin’, which has been very aggressive in expanding its DD Perks Loyalty program, will also test a “tender agnostic” system that would enable members to earn points using all forms of tender, including DD Cards, credit, debit or cash. Dunkin’ believes that this will encourage new customer segments to join the program.

For the year, the company saw U.S. Dunkin’ Donuts comp-store growth of 0.6% and flat Baskin-Robbins comps; revenue growth of 3.8%; and diluted earnings per share growth of 80%, or 7.5% on an adjusted basis. However, its adjusted per-share outlook of $2.40 to $2.45 for 2018 fell a bit short of the $2.89 expected by Thomson Reuters analysts, reported MarketWatch.