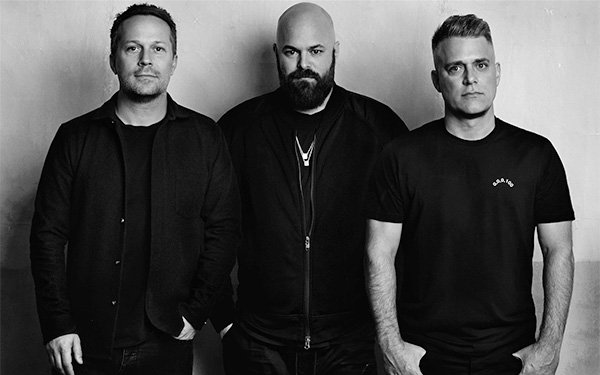 The agency will also be launching a new campaign for CVS Health shortly. Both agencies brought CVS Health to the combined entity in a jointly pitched effort. In addition to the James Harden xY3 label, Blackrose works with various brands, including Amazon Fashion, Nike, Theory, Todd Snyder and Mack Weldon.

Lobb and Tomlinson stated: “Our customers will now have access to an elevated creative design and art direction capability and a broader range of production and content services on both coasts.”