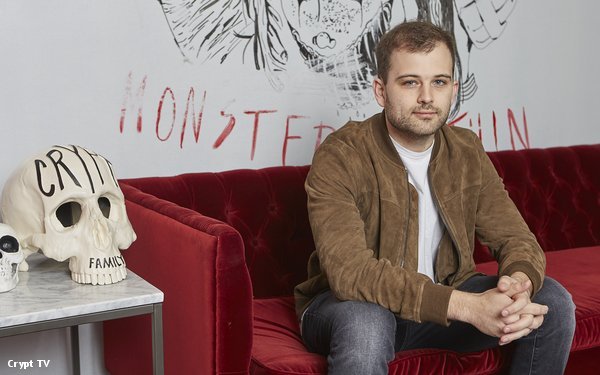 Crypt TV, a digital video network that produces programming in the horror and monsters genre, has raised $6.2 million in a Series A funding round.

The funding round is comprised of Crypt TV’s existing investors, including Blumhouse Productions, NBCUniversal, Lerer-Hippeau Ventures and Advanced Capital. The company has now raised more than $10 million since launching three years ago.

Crypt TV distributes its content through mobile and social platforms, as well as on YouTube and in short films. The company says its programming now has more than 100 million views on Facebook and YouTube each month.

CEO Jack Davis says  the company will be investing its new financing round in “longer form content around its best monsters, as well as creating new monsters to join Crypt's budding monster universe and to develop into long form content partnerships with studios and networks.”

The company is also planning to invest in its data and analytics team, and in direct-to-consumer streaming efforts.