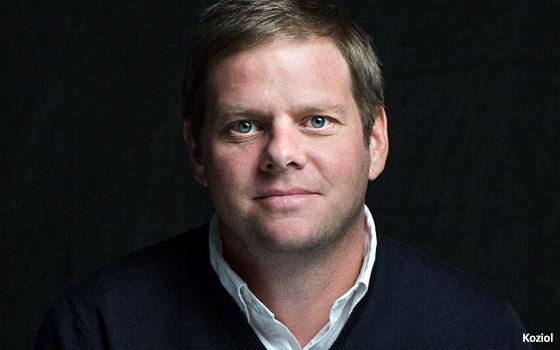 Huge, one of Interpublic’s big digital shops, confirmed today that Michael Koziol is stepping up to the role of global CEO -- succeeding Aaron Shapiro, who is departing in May for an undisclosed new venture.

Shapiro, a co-founder of the agency, has led it for the last 13 years. Sources said the pending departure was a decision arrived at mutually by the holding company and Shapiro.

Koziol joined the firm five years ago and co-founded the agency’s Atlanta office, which the shop says grew quickly to become the network’s second-largest office. It’s a major hub for retail and industrial design and digital-physical innovation.

“Huge is a major success story for our clients and for IPG,” stated IPG CEO Michael Roth. “Over the last 13 years, the agency has grown from a small start-up to a 1,500-person, 12-office global organization. This trajectory is due in large part to Aaron’s vision and his ability to build a forward-thinking organization.”

Roth also credited Koziol with building out “the agency’s most successful new offerings and offices, while delivering exceptional work for clients.”

Koziol will be relocating to Huge’s Brooklyn, New York headquarters.