Drone Market: What Goes Up Doesn't Always Come Down 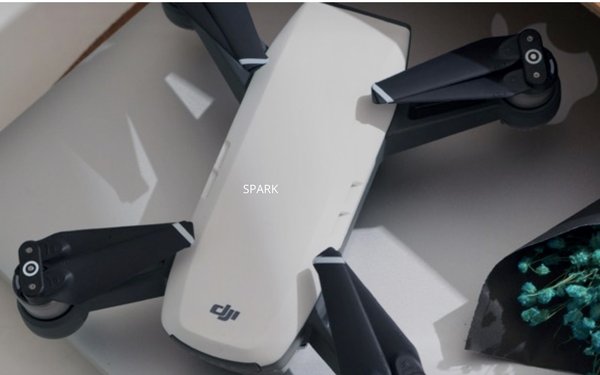 Usually, in consumer electronics, what goes up in price comes down as more consumers latch on.

But with drones, what’s gone up has pretty much stayed there. Expensive drones are what consumers are buying.

New research from NPD Group shows that, last year, drones priced between $500 and $999 saw the most significant sales growth compared to 2016, with dollar sales up a whopping 155%.

And during the 2017 holiday period, NPD reports, drones in that price range, and the $1,000-plus bracket saw the only increase in number of models available.

What might be happening, NPD analyst Ben Arnold says, is that the market for drones is dividing into sales to camera and tech buffs, and to another group of buyers with businesses that range from security to real estate. “I’ve seen that home inspectors are using drones to inspect roofs,” says Arnold and when he’s shopped for homes, he’s seen plenty of panoramic views.

But consumers of all sorts are buying into the latest technologies — including sophisticated navigation gear, anti-crash technology, foldable drones and GPS — that casual users and business adapters want.

In 2015, the then-new drone business commanded sales of over a million units, worth about half a billion dollars, according to the Consumer Technology Association. The Federal Aviation Administration (FAA) has estimated sales to hobbyists are expected to reach 4.3 million by 2020. Sales of drones for commercial use will bring in another 2.7 million.

Those business applications show how quickly things have changed. As recently as 2014, the FAA discouraged real estate companies from using drones to show off homes for sale. By 2016, those restrictions lifted, and the National Association of Realtors developed a best practice for manuals.

NPD’s Arnold is in another growing category of users: “I’m a drone dad,” he says. Around his neighborhood families are using drones just for fun.

What’s not as hot are drones on the lower end, which Arnold says does make the drone business a little atypical.

The Chinese DJI brand (pictured above) has captured a big part of the market — some reports say it owns half of the total U.S. market and 66% of the high end. Go Pro, with its Karma line, entered but quickly and disastrously exited the business at the end of 2017. Unlike its position in many consumer electronics brackets, Chinese drone makers are considered innovators, not imitators.

“Go-Pro’s experience shows how difficult it is to get into this business, even if you’re an established brand,” Arnold says.