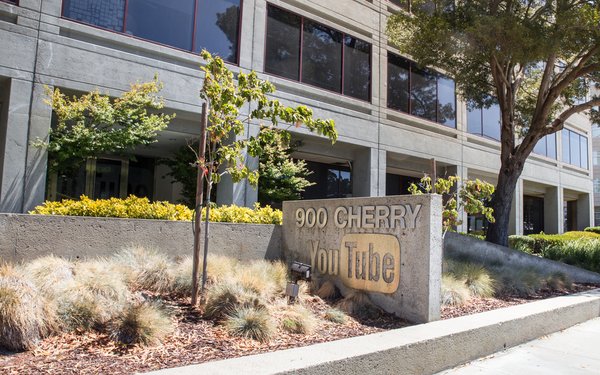 A shooter opened fire at YouTube's headquarters in San Bruno, California, Tuesday afternoon, wounding at least four people. The female shooter was found dead at the scene from a self-inflicted gunshot wound. The motivation for the shooting was not clear as of this writing.

On Twitter, Sundar Pichai, CEO of YouTube's parent company Google, sent a note to Google staff addressing the incident: "We are very actively monitoring and working with local authorities and hospitals," he wrote. "It's with great sadness that I tell you — based on the latest information — four people were injured in this horrific act of violence. We're doing everything we can to support them and their families at this time."

The San Bruno Police, FBI and Bureau of Alcohol, Tobacco and Firearms all responded to the scene, while President Trump tweeted "Our thoughts and prayers are with everybody involved. Thank you to our phenomenal Law Enforcement Officers and First Responders that are currently on the scene."

The news of the shooting broke on Twitter, with YouTube product manager Vadim Lavrusik tweeting "Active shooter at YouTube HQ. Heard shots and saw people running while at my desk. Now barricaded inside a room with coworkers," before adding later that he was able to evacuate the building. As news of the shooting spread, false reports from people claiming to be witnesses spread across the social network, prompting the Twitter CEO to address the issue.

"I can’t imagine what our friends at YouTube are feeling and dealing with right now. We‘re here for you and your families and friends," he tweeted. "We’re also aware of the misinformation being spread on Twitter. We’re tracking, learning, and taking action. We‘re working diligently on product solutions to help."