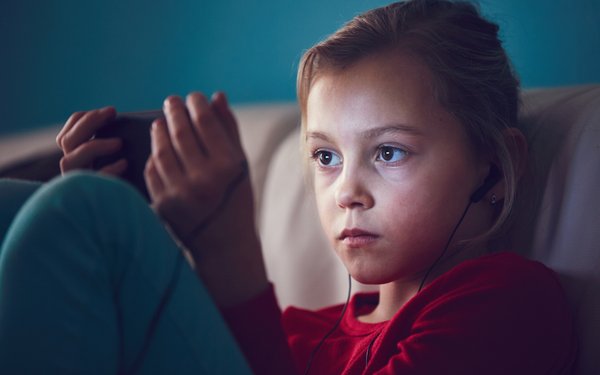 A coalition of advocacy groups is urging the Federal Trade Commission to prosecute YouTube for allegedly violating privacy regulations by collecting personal information from children younger than 13.

"Google has made substantial profits from the collection and use of personal data from children on YouTube," the Center for Digital Democracy, Campaign for a Commercial-Free Childhood, Electronic Privacy Information Center, Public Citizen and 19 other organizations allege in a new complaint. "Its illegal collection has been going on for many years and involves tens of millions of U.S. children."

A YouTube spokesperson says the company hasn't seen the complaint, but that "protecting kids and families has always been a top priority for us."

"We will read the complaint thoroughly and evaluate if there are things we can do to improve," the spokesperson says.

The terms of service for the general YouTube.com service state that it isn't intended for children younger than 13. Instead, Google offers a child-focused video site, "YouTube Kids," which doesn't allow behaviorally targeted ads.

But the advocates contend that more children watch clips on YouTube's main site than the specialized YouTube Kids. The complaint references a Common Sense survey that asked parents whether their children under the age of 18 watch videos on YouTube and, if so, on which of the company's services; 44% of the parents said their children use the general YouTube.com site.

"There is no reason to think that YouTube treats information collected from children any differently than that collected from other users," the complaint states. "Since YouTube collects personal information from all viewers (e.g., IP addresses, device information, geolocation and persistent identifiers) ... without first giving notice and obtaining parental consent, it is not in compliance with COPPA."

They are asking the FTC to bring an enforcement action and impose fines that could total "tens of billions of dollars."