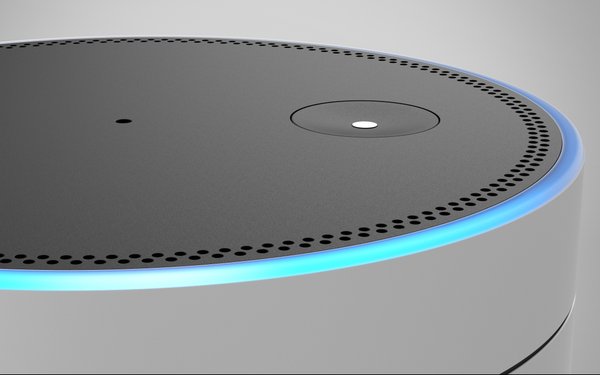 The feature acts like a one-way intercom that can be used with all Echo devices in a household.

Google added a similar feature to its Assistant late last year, so that anyone with a Google Home or Assistant on an Android phone could say “OK Google, broadcast,” followed by the message.

For the Amazon devices, a short chime sounds indicating there is an incoming announcement.