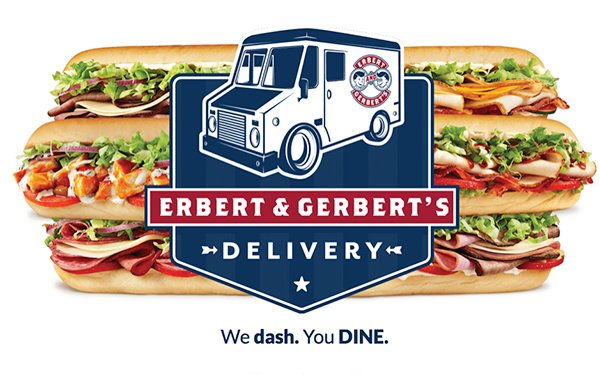 Sandwich chain Erbert & Gerbert’s (E&G) is appointing USIM as its media AOR responsible for all of the brand’s media-buying and planning efforts, with a primary focus on digital services, working across local cooperative franchise groups as well as system-wide.

The account was previously handled in-house, but the restaurant chain sought an outside "experienced" agency as it expands beyond its Midwest roots. Last year, E&G's ad budget was $100,000, up from $29,000 in 2016, according to Kantar Media.

Founded in Eau Claire, Wisconsin, in 1988, E&G operates more than 100 locations in 13 states. It plans to further expand its footprint over the coming years.

USIM will review all existing media and develop an integrated approach to drive franchise plans for growth and expansion in the coming years.

The chain's creative previously advertised its flavorful sandwiches, which serves as its core point of difference. Developed with Shine United, the "Live Flavorfully" message was designed to emphasize E&G's 'intense toppings' and unique sauces, as well as its small-batch soups.