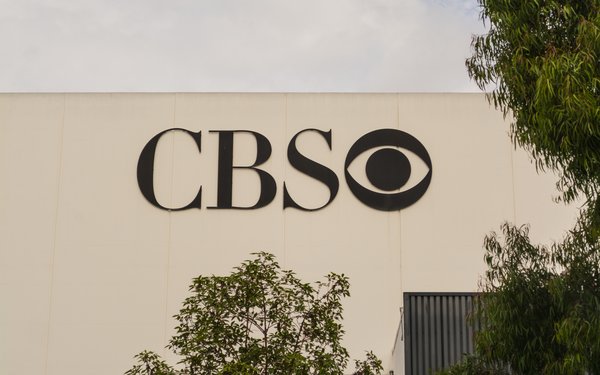 Viacom wants CBS to improve its offer to merge by nearly $3 billion.

Viacom would be valued at $11.9 billion, below its current market capitalization of $12.7 billion. Viacom's counterproposal puts the value of the company at $14.7 billion, according to CNBC.

Also, Viacom refuted CBS’ plan on who would be second-in-command behind Les Moonves, chairman/CEO of CBS.

CBS wants COO Joseph Ianniello to have the role of president and COO; Viacom says it wants Robert Bakish, CEO of Viacom to take that spot.