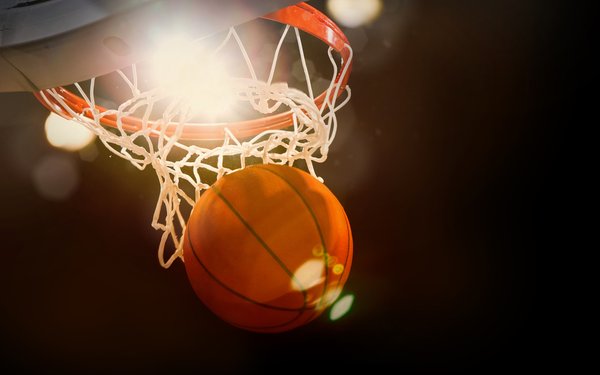 National TV viewing of sports programming is up 1% year-to-date -- but down 5% when excluding NBC’s Winter Olympics in February.

Those findings are per Brian Wieser, senior research analyst of Pivotal Research Group, in his analysis of Nielsen data, through 14 weeks of 2018.