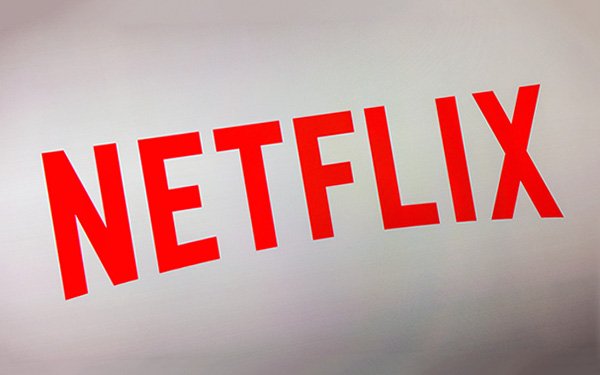 Cable giant Comcast and streaming video giant Netflix are expanding on a partnership the two companies signed in 2016.

Later this month, Comcast will offer its customers the opportunity to bundle Netflix into new and existing Xfinity cable packages, including broadband-only packages.

In the 2016 deal, Comcast offered Netflix to certain subscribers of its premium “X1” cable service. Xfinity covers all of the company’s tiers of service.

The deal comes as Netflix’s subscriber rate in the U.S. appears close to maturity. While its international growth remains strong, the company has not added subscribers in the U.S. at the same rate. Deals like the one with Comcast could serve to help give a boost to domestic subscriptions

Indeed, investment bank UBS, in a research note this week, suggested the company was in a position to sustain growth.

“We see potential upside to NFLX's Q1 sub guide based on UBS Evidence Lab data & our analysis, which point to broad-based growth trends across regions sustaining into ’18,” the note said. “On a QoQ basis, growth in older markets continues to mature but [is] sustaining at solid levels. For the second quarter in a row, we see strong sub momentum as an indicator of the platform's pricing power.”

Partnering with cable companies like Comcast, among other partners, could convince some holdouts to give the service a try, drawn in by advertising, word of mouth or the ability to pay for TV, internet and Netflix in one bill.