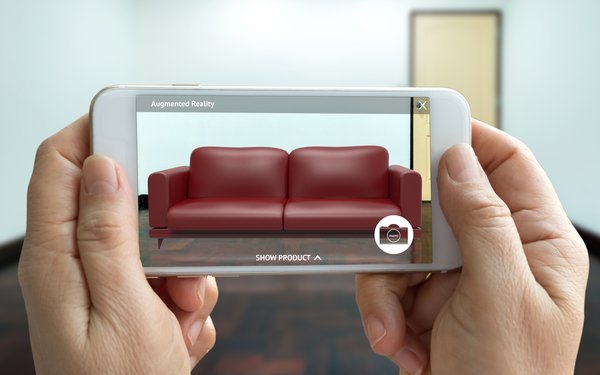 It’s still not massive, but the virtual and augmented reality market continues to show significant signs of life.

The global market for VR and AR content grew 72% last year, reaching $3 billion, based on a new VR and AR forecast from IHS Markit.

Augmented reality is still viewed as the more significant down the road, which is consistent with numerous other studies.

One of growth factors of virtual reality is that there were more than 8,900 venues around the world where consumers could pay for VR content and experiences, an 52% increase from the previous year. VR games are still popular, with interactive experiences and video reaching $800 million last year and projected to grow to almost $3 billion by 2021.

However, consumer spending on augmented reality is looking to be more significant.

For example, spending on apps with AR features reached $2 billion last year, and the installed base of Apple’s ARKit devices alone reached 375 million, according to IHS. Consumer spending on AR-related mobile apps is forecast to grow to almost $8 billion by 2021.

AR smart glasses also are on the way, with CCS Insight forecasting 4 million consumer units in the market in 2022.

While augmented reality is widely believed to be a bigger deal than virtual reality in the market, money for both VR and AR startups is flowing, with more than $3 billion raised in the first three months of this year, according to Digi-Capital.

The platforms for both VR and AR are getting in place. That future installed base of VR and AR devices will need a steady diet of new content and features.