Apple Comes Down Hard On Leakers 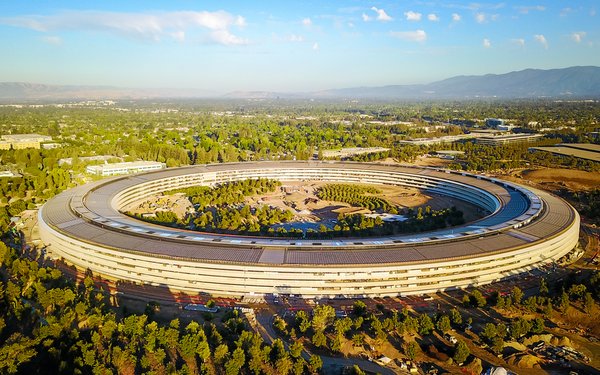 Putting Apple in a rather harsh light, a freshly leaked memo shows the draconian measures it takes to stop employees and business partners from leaking sensitive information.

“Last month, Apple caught and fired the employee responsible for leaking details from an internal, confidential meeting about Apple’s software roadmap,” the tech titan tells staff in an internal memo.

“People who leak -- whether they’re Apple employees, contractors or suppliers -- do get caught and they’re getting caught faster than ever.”

Last year, the company said it caught 29 leakers -- 12 of whom were later arrested.

“Among those were Apple employees, contractors and some partners in Apple’s supply chain,” the company notes. “These people not only lose their jobs, they can face extreme difficulty finding employment elsewhere.”

Among other bits of information that Apple likely didn't want the world to know, it was recently revealed that it is exploring touchless gesture control and curved screens in forthcoming iPhones.

The tenor was reminiscent of the days of Apple co-founder Steve Jobs and his public feuds with rivals and critics of the company.