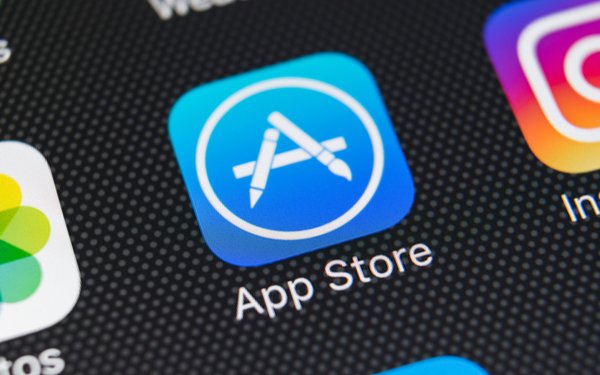 A study released Monday estimates the worth of the U.S. mobile app economy at a whopping $950 billion, but could rise much higher if the 34 million Americans without broadband access had the ability to access apps.

Wyoming has one of the largest population without internet access, yet the state passed legislation in March for blockchain technology.

ACT | The App Association, which represents more than 5,000 mobile app makers and connected device companies, released the 2018 State of the App Economy report, based on data from the U.S. Bureau of Labor Statistics, the U.S. Economic Census, National Center for Education Statistics and industry sources.

The app industry employees about 4.7 million developers, software engineers, system managers and teachers, with an average annual salary of $86,000. The app economy will add about 440,000 new jobs to the American workforce by 2024.

About two out of three businesses use enterprise applications, from search to utilities. There are an estimated 28 billion app-enabled internet-of-things devices.

Wyoming laid the groundwork to become a haven for blockchain and cryptocurrency. Legislation around telehealth has created new avenues for the app economy in Vermont. Louisiana’s supportive business environment will make it possible to grow their computing workforce by 21% in the next five years. The growth mobile applications will also benefit the advertising industry.

But the growing mobile economy also brings cybercrime. In fact, cybercrime costs consumers $3 trillion worldwide annually, according to the study. A lack of end-to-end encryption and security protocols and shortage of 285,000 cybersecurity professionals nationwide threaten its potential.