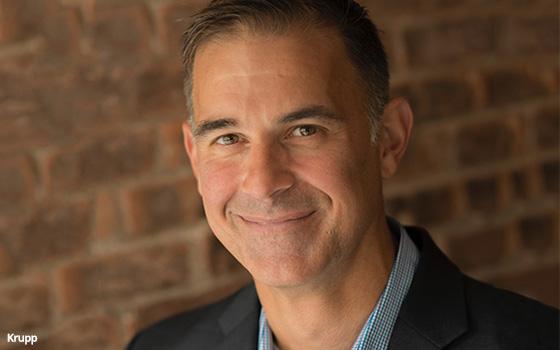 David Krupp, who recently departed WPP’s Kinetic where he was CEO for the North America region, has joined another out-of-home agency, Billups, as partner and Chief Revenue Officer.

Krupp was with Kinetic for 12 years, the last five as NA CEO.

In his new role at Billups, which is based in Portland, Oregon, Krupp is tasked with leading client development efforts worldwide. He’ll also work closely with sibling OOH ad tech unit Boohma Technologies, which was spun out of the Billups agency operation last year.

“As a part of our continued mission to transform the OOH industry, it is imperative that we bring in people who are not only authentic and passionate about the space, but also have the knowledge and ability to move the OOH world forward,” stated Billups founder and CEO Ben Billups. “I’m confident that David joining our all-star management team will help us grow in all aspects of our business.”