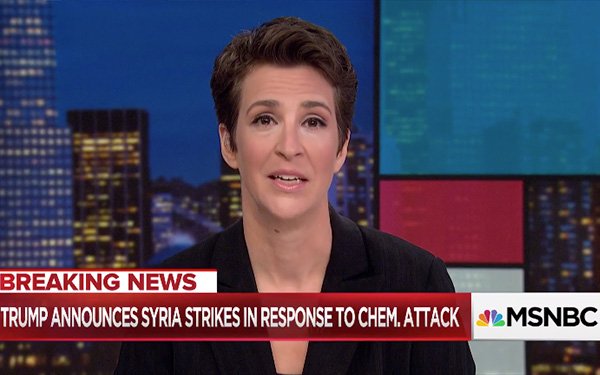 Prime-time shows on MSNBC and CNN shows have seen modest to big double-digit percentage hikes in the average 30-second commercial unit price, according to SQAD, the media cost research/analysis company.

CNN has had similar results.

Much focus has been on “Ingraham,” which has lost more than a dozen advertisers, due to her tweets concerning Parkland, Florida. student/actvist David Hogg. Some advertisers have returned over time, including Ace Hardware.