The One Show Releases This Year's Awards Finalists 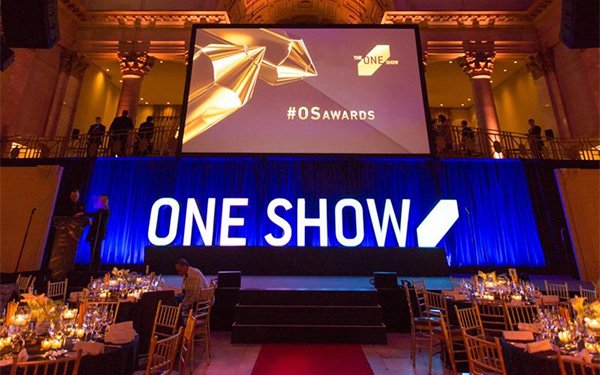 With 68 finalist entries, BBDO New York is the single most nominated agency for the 45th annual One Show. Among the agency's entries, ten nods are for client Downtown Records “Live Looper” featuring the band Academic and eight for P&G's “The Talk" campaign.

Other agency offices with 20 or more One Show finalist entries include Dentsu Tokyo with 32, McCann New York with 29, Droga5 New York with 25, Jung von Matt in Hamburg and DDB Paris both with 21, and AlmapBBDO, São Paulo and DAVID Miami with 20 finalists each.

Both Cossette Toronto’s “SickKids VS” work for SickKids Foundation and DAVID Miami’s “Google Home of the Whopper” for Burger King have 11 finalist spots.

This year’s One Show has 1,643 finalists representing 42 countries, selected from 19,800 total entries. Winners will be announced at the two One Show ceremonies, happening on May 9 and May 11 in New York during Creative Week held May 7-11, 2018.

The complete list of The One Show 2018 finalists by discipline, can be viewed here.