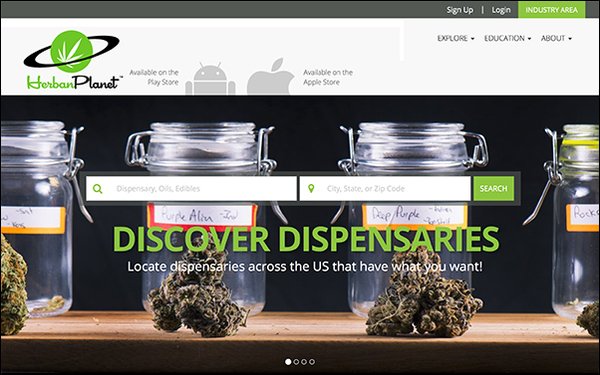 Voice Media Group is partnering with online cannabis guide Herban Planet to bring its technology and marketing resources to the website, providing consumers and marijuana businesses access to the Herban Planet platform.

Content from Herban Planet will now be available on the websites of VMG's core branded properties, including Dallas Observer, Houston Press, Phoenix New Times, Denver Westword and Miami New Times, among others.

Voice Media Group will bring the hundreds of relationships it has with business owners, dispensary owners, cultivators and leading figures in the industry to the partnership.

It has a programmatic advertising network for cannabis engineered to specifically engage audiences interested in medical and recreational marijuana.

V Digital Services’ marketing services will now be available to Herban Planet customers at “preferred prices,” according to the company.

The hope is these relationships will accelerate the growth of Herban Planet's market share.

"People in the industry have a choice between platforms," stated Herban Planet founder and CEO Babak Motamedi. "Now, Herban Planet will be powered by a multi-market media company, so obviously we will have broader reach. We think we can really change the industry, both in terms of connectivity and bringing it more mainstream."

The cannabis publishing business is growing as more states legalize the recreational use of the drug.

In addition, pop-culture magazine Paper and cannabis company MedMen partnered this month to launch a quarterly print publication to cover the intersection of marijuana and culture, called Ember.