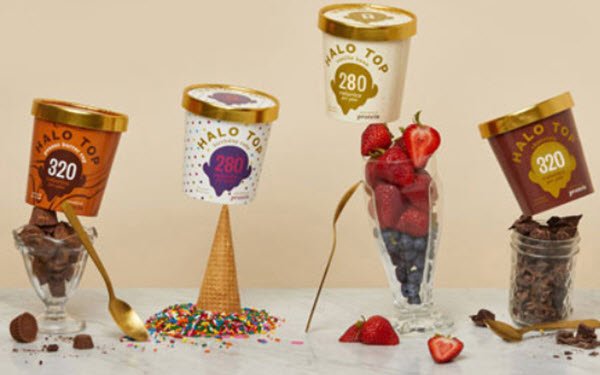 Targeted launches from smaller companies continue to grow in importance, as the long dominance of major brand extensions continues to erode.

Nearly half (49%) of the thousands of product launches last year were from “small” manufacturers — defined by IRI as those earning less than $1 billion annually — accounting for 26% of dollar sales across launches qualifying as Pacesetters. In 2016, 46% of the launches tracked were from small companies.

Just five years ago, an estimated nine out of every 10 Pacesetters launched were extensions of existing brand lines. Last year, 40% of the leading food and beverage launches and 25% of the non-food launch brands were entirely new to the CPG marketplace —and fully 20% earned less than $10 million in their first year.

“This clearly demonstrates consumers’ willingness to try ‘unknown’ brands,” said Susan Viamari, vice president of Thought Leadership for IRI. “Millennials, in particular, are more moved by experiences and solutions to their needs and less likely to purchase based solely on brand name.”

IRI notes that, while frugal, Millennials spend on things that matter to them, and crave novelty.

Of the 20 largest 2017 Pacesetter brands, 85% have higher prices than the averages for their respective categories. Case in point: PepsiCo’s Lifewtr, which is positioned as purified and pH-balanced, with electrolytes added for taste.

Millennials’ demand for simpler, healthier foods and beverages, with long-term wellness in mind, is reflected in the success of product launches like Campbell’s Well Yes! soup, IRI points out.

On the other hand, it’s also well-known that younger consumers continue to crave sweets — one key reason that candy and gum brands accounted for 9% of total food Pacesetter dollar sales. That was in line with the past five years’ trends.

On the non-food side, median year-one sales inched up to $17.8 million, from $17.6 million in 2016, bolstered by the slight uptick in the number of brands earning between $40 million and $59 million in year one. Brands in that range are primarily higher-ticket general merchandise items, such as cookware and hair-styling tools.

Among non-foods CPGs, “co-branded solutions are bringing the benefits and experiences together in one convenient solution,” reports IRI.

One example: Tide Simply Plus Oxi, positioned as fighting  stains and odors, with no pretreating required, via “twice the Oxi fighting power.” In the personal care area, the Maui Moisture hair care line claims to “heal and hydrate,” and touts being gluten-, paraben-, and silicone-free, and “starting with 100% aloe juice and coconut water.”