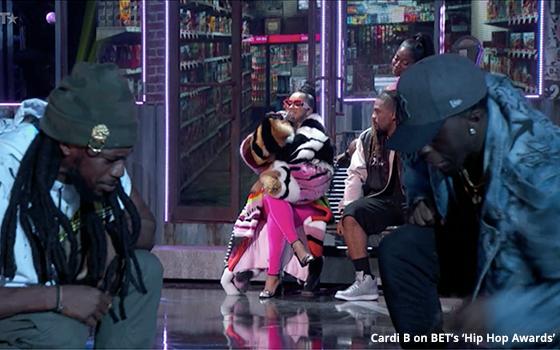 A new study says people exposed only to a Twitter ad campaign were 23% more likely to tune-in to TV, in this example for football games. That's versus people in the control group who weren't exposed to ads at all.

A Nielsen Watch study shows audiences are more likely to tune-in to linear TV after being exposed to Twitter media.

In another example, concerning BET's efforts to promote its “Hip Hop Awards,” the network ran Twitter ads, in addition to ads on TV. Nielsen said people exposed to both the Twitter and TV ads were more likely to tune-in than those exposed to the TV ads alone.

In another BET example -- a one-day Twitter ad campaign -- the network grabbed a seven-times lift in tune-in among people exposed to ads on both channels, compared to people who didn’t see any ads.