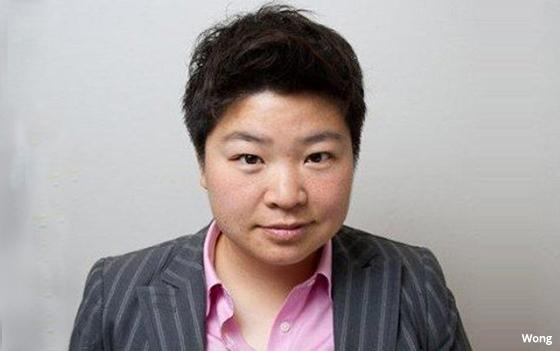 Wong stepped down from her roles at Time Inc. less than three months ago, when the publisher was acquired by Meredith Corp. She was in charge of the Foundry, Time Inc.’s branded content studio, as well as digital advertising for Time Inc. brands, like People and Sports Illustrated.

She will now be in charge of business strategy and growth at Reddit, overseeing its sales, business development, marketing, finance and operations divisions.

Wong told The Wall Street Journal she is a longtime user of Reddit, a social website for news aggregation, ratings and discussion. She said she wants to grow Reddit's number of monthly users from its current 330 million to 1 billion.

Reddit attracted 68.4 million multiplatform unique visitors in March in the U.S., percomScore data cited by WSJ. The site plans to roll out a desktop redesign next month.