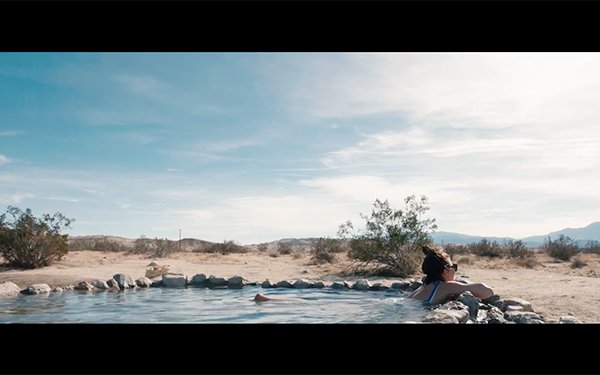 Called “Go, Be You,” the series launches at 8 p.m. (ET)  on Darling’s social platforms and online.

It aims to connect West Coast destinations to personality types; Darling magazine is organized into eight personas with editorial content specific to each one. The personas include: Hostess, Creative, Beautician, Achiever, Confidant, Stylist, Explorer and Intellectual.

Darling says this series acts like a “travel matchmaker.” Each of the eight episodes features a different influencer — from bloggers to actresses — that fits each persona. In every video, an influencer take viewers to destinations in a specific city that matches their persona.

The other cities featured in the series include Albuquerque, San Diego, Palm Springs, Los Angeles, San Francisco, Portland and Seattle.

CEO and founder of Darling Media, Sarah Dubbeldam, stated: “From designing creative ads with poignant taglines featured in each quarterly print issue to creating this video series, luxury retreats and more, the message of Alaska is truly resonating with women across our platforms.”

Online, Darling will publish additional and more extensive city guides as part of the campaign. Each week, Darling will host an Alaska Airlines flight giveaway to readers.

Darling is a female-led women’s magazine created by Dubbeldam in 2011 and based in Los Angeles. It was one of the first media companies to campaign against retouching or digitally editing models or celebrities in its pages.

The print magazine has more than 30,000 subscribers, and its website attracts more than 200,000 unique visitors per month. The company also has a number of events, which mainly aim to empower and build a community for women.

Dubbeldam told Publishers Daily the company is building out live experiences, as well as its content studio.

The Darling print magazine, which publishes quarterly, features less than eight ad pages per issue to ensure it remains "authentic" to its audience and work closely with its brand partners, Dubbeldam said.

About 80% of the company’s business comes from digital, video and print brand partnerships.

Darling underwent a rebranding  in its latest issue, released in February. It debuted a new logo — stylized with a comma at the end — and changed its brand statement to “Darling, You,” to communicate that the magazine wants to speak to the reader, not at the reader, Dubbeldam said.