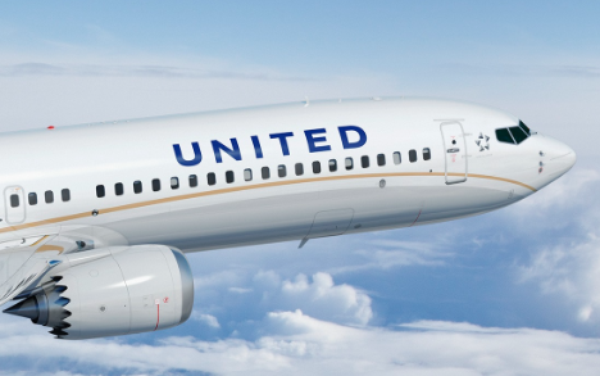 United Airlines is still struggling to repair its brand image one year after a video of a passenger being forcefully dragged off a plane went viral.

It is taking a long time for the brand to recover with travelers, yet it is likely benefiting from a consolidated airline industry where choices to fly to many destinations can be limited, according to a report from YouGov BrandIndex.

United’s perception took another hit this past March when a flight attendant forced a family to put its dog in an overhead bin and it died. United’s perception fell through mid-April and is now working its way back up again, still well short of the domestic airline industry average, according to the report.

The downside of airline consolidation has clearly played in its favor when looking at purchase consideration. That is a measurement United has had far better luck with — because people need United far more than United needs people.

"One year ago, when this all happened, this is exactly the kind of outcome many people predicted because of overzealous airline consolidation,” YouGov BrandIndex CEO Ted Marzilli tells Marketing Daily. “You now have many disgruntled travelers, likely unhappy that they have no choice but to fly United for some of their trips."

Breaking down the timeline, last April 10, 35% of travelers would consider booking their next flight with United, a percentage that dropped to a bottom of 18% one month later. That was six percentage points below the domestic airline industry average.

By the third week of June 2017, United was already returning, passing the 24% industry average, and eventually regaining its earlier 36% mark on Feb. 2. After a computer outage delayed 600 flights less than a week later, followed by the the dog incident, the score dropped down to 25%.

Currently, 30% of travelers would consider flying United the next time they book a flight, six percentage points above the domestic airline sector average.

For this research, YouGov BrandIndex used its Impression score, which asks respondents: “Which of the following airlines do you have a positive or negative impression?” YouGov BrandIndex defined “travelers” as consumers 18 and over who said they were somewhat likely, likely, or very likely to travel in the next year.