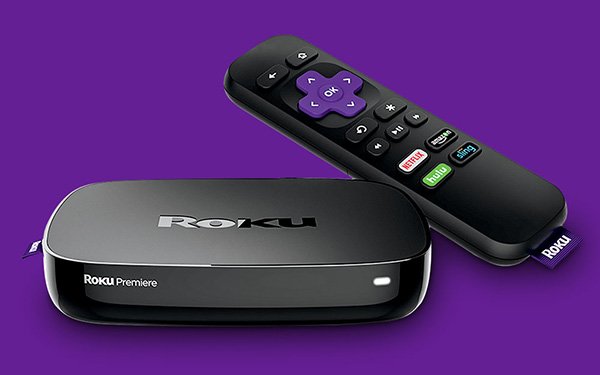 The number of hours people stream video content continues to rise at an astronomical pace, according to the All Screen Streaming TV Census Report, issued by the video intelligence platform Conviva on Wednesday.

The report finds that the number of viewing hours for internet-delivered video across connected TV devices, mobile and desktop computers rose by 114% to 4.8 billion in the first quarter of this year, compared to the same quarter one year ago.

The report also found that consumers watched significantly longer on connected TV devices such as video game consoles like the Playstation and streaming boxes like Roku and Apple TV.

In other words, people started more views on mobile, but watched for far longer on connected TV. Among those connected TV devices, viewing hours on Apple TVs increased by a staggering 709% year over year, while those on Amazon Fire TV devices were up 411%.

Finally, the report looked at the quality of the viewing experience, tracking common issues that arise with streaming video. Conviva’s report found that video start failures were down 60% year over year, while video start times improved by 15%.

That data suggests the technology for powering streaming video continues to improve, which in turn makes for a more reliable consumer experience.