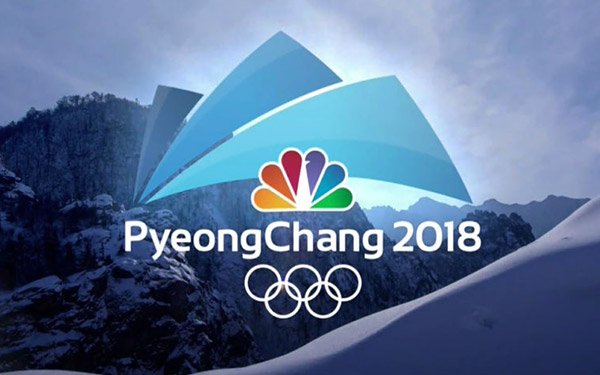 NBCUniversal broadcast advertising grew 85% and its cable TV ad business was 20% higher in the first quarter, thanks to the 2018 PyeongChang Olympics and the NFL's Super Bowl.

NBCUniversal broadcast business was up 58.3% to $3.5 billion in revenue over the same period the year before; with cable networks 21% higher to $3.2 billion.

Without the big revenue-producing Winter Olympics and Super Bowl, NBCUniversal’s broadcast unit posted a 4.3% gain in revenue in the first quarter, while cable TV grew 6.6%.

Looking only at advertising revenue, broadcast increased 84.9%, with cable up 20%.

NBCU’s distribution revenue was far higher, also as a result of the Olympics. Retrans and other fees increased 43% on its broadcast TV unit and 21% on cable TV.

NBC’s film entertainment unit was down 16.3% to $1.6 billion, due to comparisons against first-quarter 2017, which had big theatrical releases from “Fifty Shades Darker,” “Sing,” “Split” and “Get Out.” Theme parks grew 15% to $1.3 billion, due to higher spending per attendee.

The Comcast bid values Sky at $31 billion, about $4.2 billion more than Fox. In February, Comcast floated a preliminary offer at the same price. Comcast CEO Brian Roberts said in a statement. "We have long believed Sky is an outstanding company and a great fit with Comcast."

Following the formal bid from Comcast, independent directors at Sky said they were withdrawing their recommendation that shareholders accept the competing offer from Fox, reports CNN. Fox stated it "remains committed" to its offer and "is currently considering its options."