Injecting Some Reality Into The Climate Change Debate 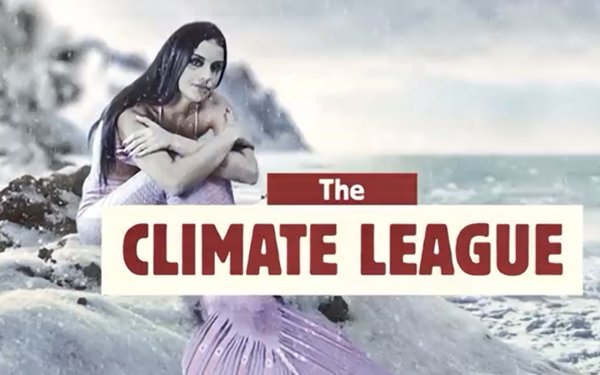 Y&R New York and Red Fuse are lending their talents pro bono to partner with The Climate Reality Group to introduce The Climate League, a campaign to raise awareness of climate change and to launch a formal petition to add science and climate education into more school curricula in the U.S.

The creative aligns with the idea that many people are more likely to believe in fake concepts, like zombies, but not the reality of changing climate.

"People believe in vampires, zombies and other mythical creatures, but somehow one in four Americans does not believe in climate change," says Rebeca O’Leary, executive director, The Climate Reality Group. "We showcase shocking statistics on Americans’ skepticism behind this sad reality."

The campaign launched on Earth Day (April 22) with a website, social posts and a billboard in New York’s Times Square.

Visitors to the website are encouraged to sign a petition calling on U.S. Secretary of Education Betsy DeVos to expand science and climate education beyond the 29 states that currently include these subjects in their curriculum.