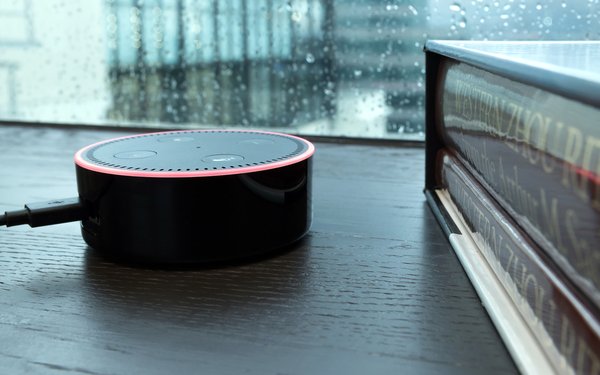 Researchers from security firm Checkmarx say they have found a way to keep Amazon’s digital assistant Alexa listening in on what is said -- and even transcribe it.

After the question was answered, the light on the Amazon Echo Dot used in the test stayed on and was able to capture everything said by the researcher from then on.

“An unsuspecting user believes the session with Alexa has ended once they got the results,” states the researcher in the video. “However, the skill developer developed it in such as way that the microphone will keep recording for a fairly long period of time. During that time, anything that the user says is transcribed and sent directly to the hacker.”

Checkmarx told Amazon of its findings and Amazon took steps to assure that skills can no longer be exploited that way, according to a report in ZDNet.