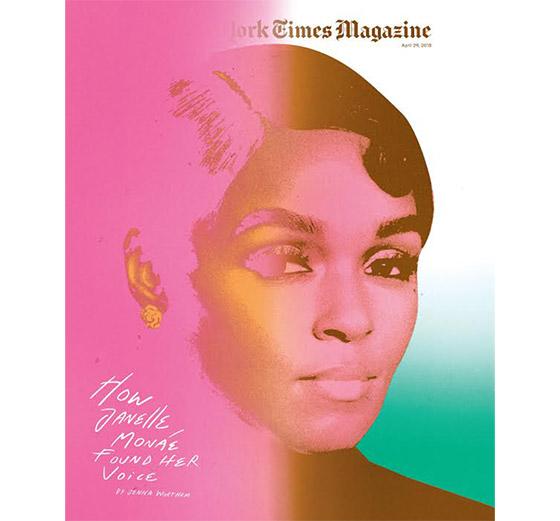 This week The New York Times Magazine launched a new video series call “Behind the Cover,” which takes readers into the editors’ world when creating the magazine’s cover images.

Silverstein stated: “It’ll be exciting — and a little scary — to be pulling back the curtain every week and showing people all the work that Gail and her team put into our covers. There are often a lot of really interesting ideas the reader never gets to see.”

The videos will run weekly through next April.

Separately, The New York Times Company has appointed Roland A. Caputo to the post of Chief Financial Officer effective April 30, 2018.

Caputo has served as executive vice president of NYTCO's Print Products and Services Group since March 2013. He also acted as the company’s interim CFO for two months, beginning in March of this year.

In his new role, Caputo will continue to oversee print operations.

In 1986, Caputo joined The New York Times and has since held a variety of financial and strategic roles. He has overseen its circulation business, production, distribution and labor relations and was also The New York Times Media Group’s senior vice president and CFO.