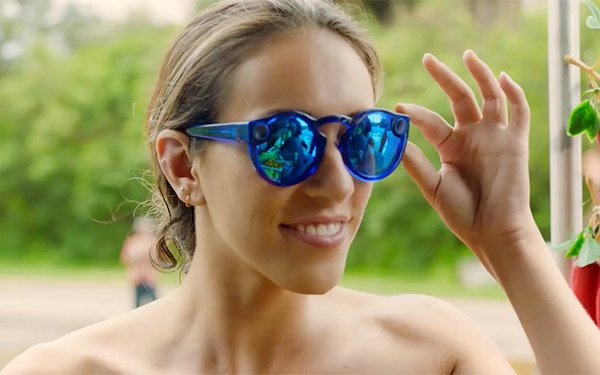 Despite less-than-spectacular demand for its Spectacles, Snap just debuted a new version of the video-capturing eyewear.

The new Spectacles are slimmer than the first version and water resistant. They also supposed to boast better audio and the ability to take a photograph with the tap of a button.

“We want Spectacles to be the simplest and easiest way to make memories from your point of view,” Snap stated. Despite a ton of hype, a mass audience has not quite lusted after Snap’s Spectacles.

As of last October, the self-described camera company had sold about 150,000 pairs of Spectacles, according to CEO Evan Spiegel.

Regardless of Spectacles’ relative success or failure, analysts are expecting Snap to have a good 2018. Indeed, eMarketer expects Snap to generate $1.36 billion in net worldwide ad revenue -- up more than 92%, year-over-year.

Stateside, the research firm expects Snap to generate $1.03 billion in mobile ad revenue. Snapchat is also expected to grow its U.S. audience by about 9% to 86.5 million, according to eMarketer.

Despite some embarrassing missteps&a mp;n bsp;this past year, Snap remains a formidable rival to Instagram and other popular apps, according to eMarketer analyst Debra Aho Williamson.

“The company is also getting more serious about direct-response advertising, which is a huge revenue driver for Snapchat’s competitor Facebook,” according to Williamson. “Overall, we see Snapchat gaining in both total revenue and share of the digital ad market.”

Stateside, online shoppers have been able to purchase Spectacles since February 2017.