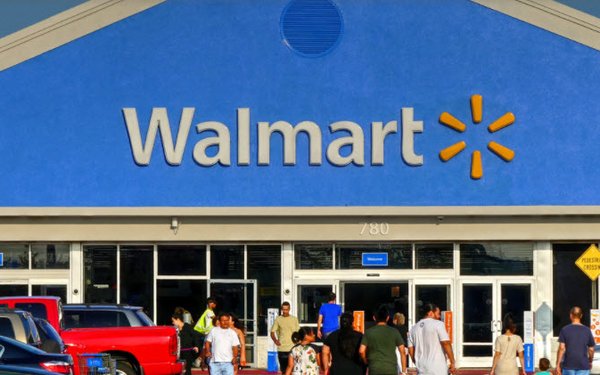 Consumers often compare notes with others before they make a purchase or try out a new restaurant.

Such conversations have a large impact on the revenue of the brands being discussed. According to Engagement Labs’ analytics, conversations drive 19% of all consumer sales.

In a recent analysis of more than 500 consumer brands in a variety of categories, Engagement Labs ranked the brands that are the most talked-about in consumer conversations. The rankings, which are part of the Company’s TotalSocial Brand Awards series, are based on the volume of conversation about the brand online (via social media) and offline (via face-to-face conversations).

The awards are based on Engagement Labs’ proprietary TotalSocial data, which continuously measures the four most important drivers of brand performance.

Previously, Engagement Labs announced awards for the highest scoring brands in three of the TotalSocial categories: brand sharing, sentiment and influence. The Most Talked About Brand Award is given to those with the highest volume scores online and offline in 2017.

The most-talked about brands are, of course, leaders in both size and market share, said Ed Keller, CEO of Engagement Labs.

“However, their marketing departments also understand the importance of making strategic decisions that get people talking, in order to distinguish themselves from the competition,” Keller said in a  release. “These brands compete fiercely on the playing field by investing in talkworthy advertising, designing talkworthy products and cultivating relationships with loyal customers who advocate for the brand.”