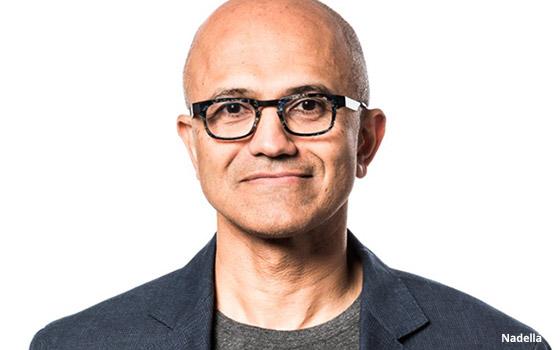 During the first quarter, the tech titan raked in $7.4 billion in profit, which was up 35% year-over-year. Quarterly revenue increased 16% to $26.8 billion, year-over-year.

Most impressive, revenue from Microsoft’s commercial cloud soared 58%, during the period.

“Our results this quarter reflect the trust people and organizations are placing in the Microsoft Cloud,” CEO Satya Nadella stated. “We are innovating across key growth categories of infrastructure, AI, productivity, and business applications to deliver differentiated value to customers.”

LinkedIn revenue increased 37%, with continued acceleration in engagement highlighted by LinkedIn sessions growth of over 30%.

Specifically, server products and cloud services revenue increased 20%, which was driven by Azure revenue growth of 93%.