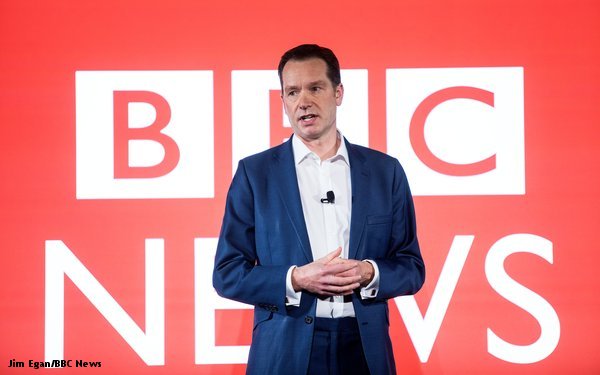 In its NewFront pitch, BBC News framed itself as a place where marketers and consumers can find a trustworthy environment in a media landscape littered with skepticism over news outlets,  inappropriate content and ad fraud.

“We really understand that our reputation for being trusted is hard-won over decades,” said BBC Global News CEO Jim Egan. “Because we are obsessive about the quality of our editorial content, we understand that audiences and advertisers expect us to be trusted commercially as well. Editorial trust and commercial trust go hand in hand -- they are mutually reinforcing for us.”

While BBC News offers many digital ad opportunities similar to those of its U.S.-based competitors, it announced a few new offerings Monday.

Among them was BBC Music, which will be launching as a commercial offering in the U.S. for the first time across TV, digital, social and live events. It will include the BBC Live Lounge of live performances and covers, as well as a music journalism program.

“In the U.K., BBC is as synonymous growing up with music as it is with news,” said Richard Pattinson, senior VP of BBC StoryWorks.

The BBC also announced new virtual reality and augmented reality offerings, including “World of Wonder,” a VR program that will transport viewers to exotic locales, and “World’s Kitchen,’ an AR program that will let viewers learn how dishes are prepared by those that seemingly know them best.

“Imagine being able to cook directly alongside genuine experts from every corner of the planet -- learning how to make the most authentic pasta sauce with a real-life Tuscan grandmother, creating the ultimate fusion dishes with a Michelin-starred Peruvian chef, or stirring the perfect martini with a Manhattan mixologist,” Pattinson said.

The BBC also announced a new curated video vertical called BBC Reel, the relaunch of its features section, now called WorkLife, and the return of the series "100 Women."