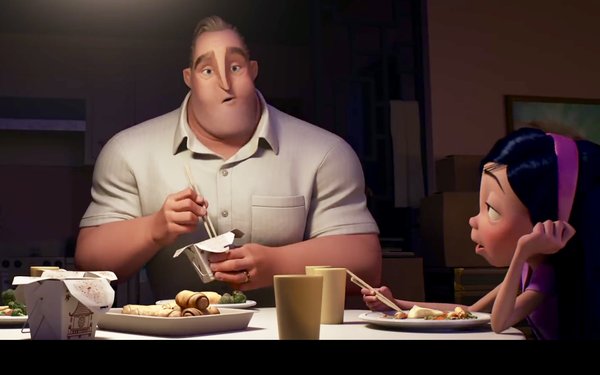 Parents with kids of a certain age should be on alert. Just as the Marvel mania from the latest “Avenger: Infinity War” begins to cool down, the younger people in your house should be getting pretty excited about Disney-Pixar’s “Incredibles 2” premiere on June 15.

It’s not like highly promoted films don’t fail, but for sure, this one won’t go unnoticed.

Disney has hooked up 14 promotional deals with a constellation of brands, ranging, literally, from A to Z — ADT to Zillow.

In addition, Disney Learning has partnered with Lerner Publishing Group to pair educational material with Disney and Pixar characters and brands. One that is specifically targeted to “Incredibles 2” will be released the same day the movie opens.

The sequel to 2004’s original “Incredibles” takes up where that one left off, as Mrs. Parr (voiced by Holly Hunter), also known as superhero Elastigirl, has to confront the evil Underminer (John Ratzenberger).

Dad (Craig T. Nelson), also known as Mr. Incredible, stays home taking care of the kids, Violet, Dash and Jack-Jack (who, in turns out, has superhero super powers, too). They end up fighting a new villain, Screenslaver, helped by their ally, Frozone (Samuel L. Jackson).

Some of the promotional tie-ins are known: