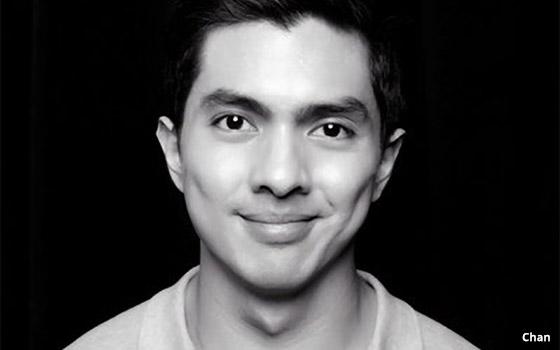 Aleksander Chan, who has served as the interim editor-in-chief of Gizmodo Media Group’s news site Splinter, will now take on the role permanently.

Chan stepped in after the departure of previous editor-in-chief Dodai Stewart, who left at the end of last year to work on screenwriting.

He has served as the site’s managing editor since last fall. Before that, he was a senior editor at Splinter.

Chan was part of the team that moved to GMG from Fusion, where he was the site's news director. He has previously worked as a staff writer at Gawker and editor-in-chief of Gothamist's Austin site, Austinist, Gizmodo Media Group editorial director Susie Banikarim wrote in a memo to staff yesterday.

“Exposing hypocrisy is more urgent now than ever, and Splinter has risen to the occasion — sharpening its editorial voice and focusing its coverage to post record growth in recent months,” Banikarim wrote.

Splinter is the rebranded Fusion site, the digital extension of Univision’s English-language cable channel. It changed its name in July 2017.

The Splinter digital editorial team, which became a part of GMG in October 2016 , is based in New York.