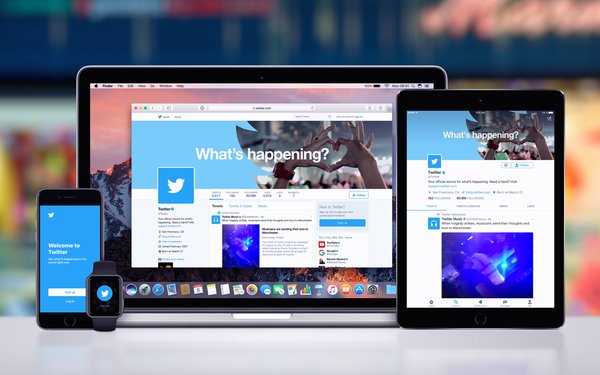 Media brands have found a fresh source of engaged audiences through Twitter.

The social-media platform announced at its NewFront presentation that it signed more than 30 new collaborations and renewals, among those digital publishers. Over the past year, views of daily videos have nearly doubled on the platform.

Nearly doubling the number of deals announced a year ago, Twitter is capitalizing on the success with original shows like "AM to DM," a collaboration with BuzzFeed News, which has benefitted both companies.

Among the deals announced was a renewal of "AM to DM," which will extend through 2018 and include a new segment focused on women, involving an interview between well-known activists and an up-and-coming woman continuing that legacy.

BuzzFeed’s new segment is a part of a widened initiative, as are shows coming from The Huffington Post and Vox Media.

As midterm elections near and a historic number women run for office, HuffPost introduces "Crash the Party," an original series that examines women seeking political nominations.

The nonpartisan program will follow 50 female candidates on the campaign trail, offering viewers a closer look at the challenges and successes women face as they seek political office.

The series is hosted by activist and Webby-winning producer Liz Plank, who will also host a vlog and create viral explainer videos around issues impacting women.