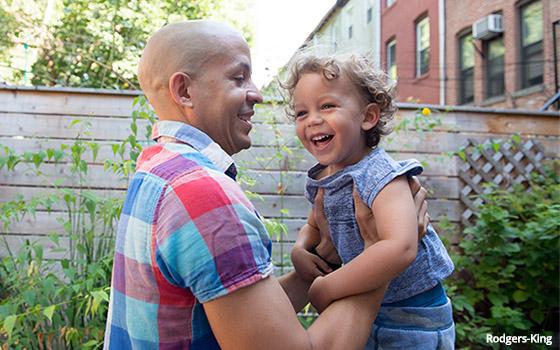 Formerly head of product at SaaS platform Brickwork, Rodgers-King will oversee the expansion of the Fatherly team and lead new product initiatives that offer readers a more personalized experience, according to the company.

Prior to Brickwork, Rodgers-King ran product at Propellr, an alternative investment platform.

He has also served as COO at Nodejitsu, and co-founded Hot Potato, a "check-in" service provider acquired by Facebook in 2010. Rodgers-King has also worked at Dailymotion and MLB.com.

In February, Mike Rothman, CEO and cofounder of Fatherly, told Publishers Daily the company is working on launching specific verticals on kids’ ages in 2018. Another product is focused on the first 1,000 days of a child's life.

Rothman said the goal for this year is to double Fatherly's audience and revenue — the site gets 4 million monthly unique visitors. It is likely Rodgers-King will experiment with products to reach that goal, such as potential membership products.

Last August,Fatherly raised $4 million through a Series A funding round led by BDMI.

Adam Banicki was hired as VP of video in January. The video team, which also works on branded video, grew from zero to nine employees last year.