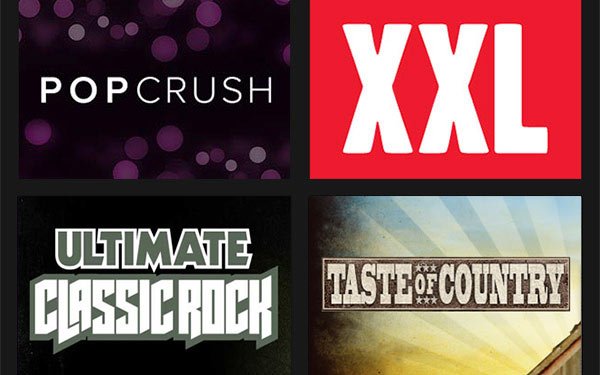 Townsquare Media is home to XXL Magazine, Taste of Country, Ultimate Classic Rock and Pop Crush; all will participate in the partnership. Readers that visit Townsquare websites will get an offer to switch to the Brave browser, which offers an ad-free experience.

The company’s partnership with Brave will include a push to monetize reader traffic by providing readers with Basic Attention Tokens (BAT) they can then use to “pay” the sites they visit most. The four titles are verified on the BAT platform.

Brendan Eich, CEO/cofounder of Brave, called it a "milestone" for the company, as it connects "users with publishers while testing advertising solutions that only blockchain-based technology can deliver."

The campaign will run for 30 days.

Over the next few months, the companies will also test elements of blockchain-based digital advertising and services over the BAT platform, including ad pilots. Ad pilots allow users to watch a video while maintaining privacy. Viewers receive a portion of the ad revenue with the publisher.

Other uses to be tested include allowing readers to gain access to premium content from publishers, play games or receive gift cards by using BATs.

Last week, Brave announced the launch of its first partnership with Dow Jones Media Group. As of April, more than 12,000 publishers were approved for BAT payments, including The Washington Post and The Guardian.