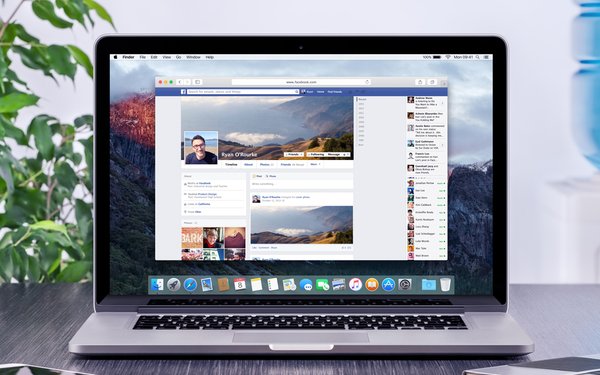 Advertisers that want to purchase Facebook ads related to civil rights, the economy, taxes, or 16 other issues that the company considers to be of "public importance" must comply with Facebook's new political-ad verification procedures.

Facebook said last month that it planned to require advertisers to verify their identities as well as their locations before purchasing ads that supported particular candidates as well as "issue ads," but the company did not elaborate at the time on how it would decide whether ads were related to political issues. The new policy, which the company posted on its site, lists the types of ads covered by the new rules. They include ads related to abortion, budget, crime, education, energy, environment, foreign policy, government reform, guns, health, immigration, infrastructure, military, poverty, social security, terrorism and values.

The move, aimed at combating foreign interference in elections, came after CEO Mark Zuckerberg acknowledged that the company didn't do enough to prevent foreign actors from abusing its platform.

It emerged last year that Russian operatives used Facebook's platform to spread propaganda during the last presidential election. At least 3,000 ads linked to Russian accounts ran during the 2016 election cycle; those ads may have reached at least 146 million Facebook and Instagram users.

Some of the ads favored particular candidates, but many simply sought to spread divisive messages. One ad, released last year by Democrats on the House Intelligence Committee, called Hillary Clinton "a Satan."

Another read: "Kick Sharia out of America!"

Zuckerberg said last month that the company supports the Honest Ads Act -- a bill introduced by Senators Mark Warner (D-Virginia), Amy Klobuchar (D-Minnesota) and John McCain (R-Arizona) -- which would require digital platforms with at least 50 million monthly viewers to maintain publicly available copies of political ads purchased by groups spending more than a total of $500. The web platforms also would have to maintain public records about the target audience, number of views, rates charged, and dates and times of publication.

Warner cheered news of Facebook's move. "Glad to see Facebook introducing transparency requirements for issue ads," he said in a Twitter post. "We need to pass our #HonestAds Act so that other platforms play by the same rules, just like broadcast, cable & satellite."